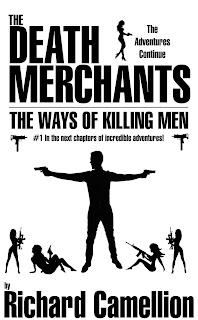 "The adventures continue for the master of death and disguise.

The next mission is the most deadly ever faced, and the Death Merchant is seething that the CIA has forced him back into their service!  He'll save their bacon one more time - before he serves them breakfast in Hell!

But he's not alone. The most lethal Kill Team ever assembled begins in Washington DC to once again help save America. They are now The Death Merchants!"

The opening adventure for The Death Merchants is parody, homage and fan service. The new book sets the stage for further adventures written in the same over-the-top, tongue-in-cheek style as the original series, which sold more than 14 million copies across 71 books. 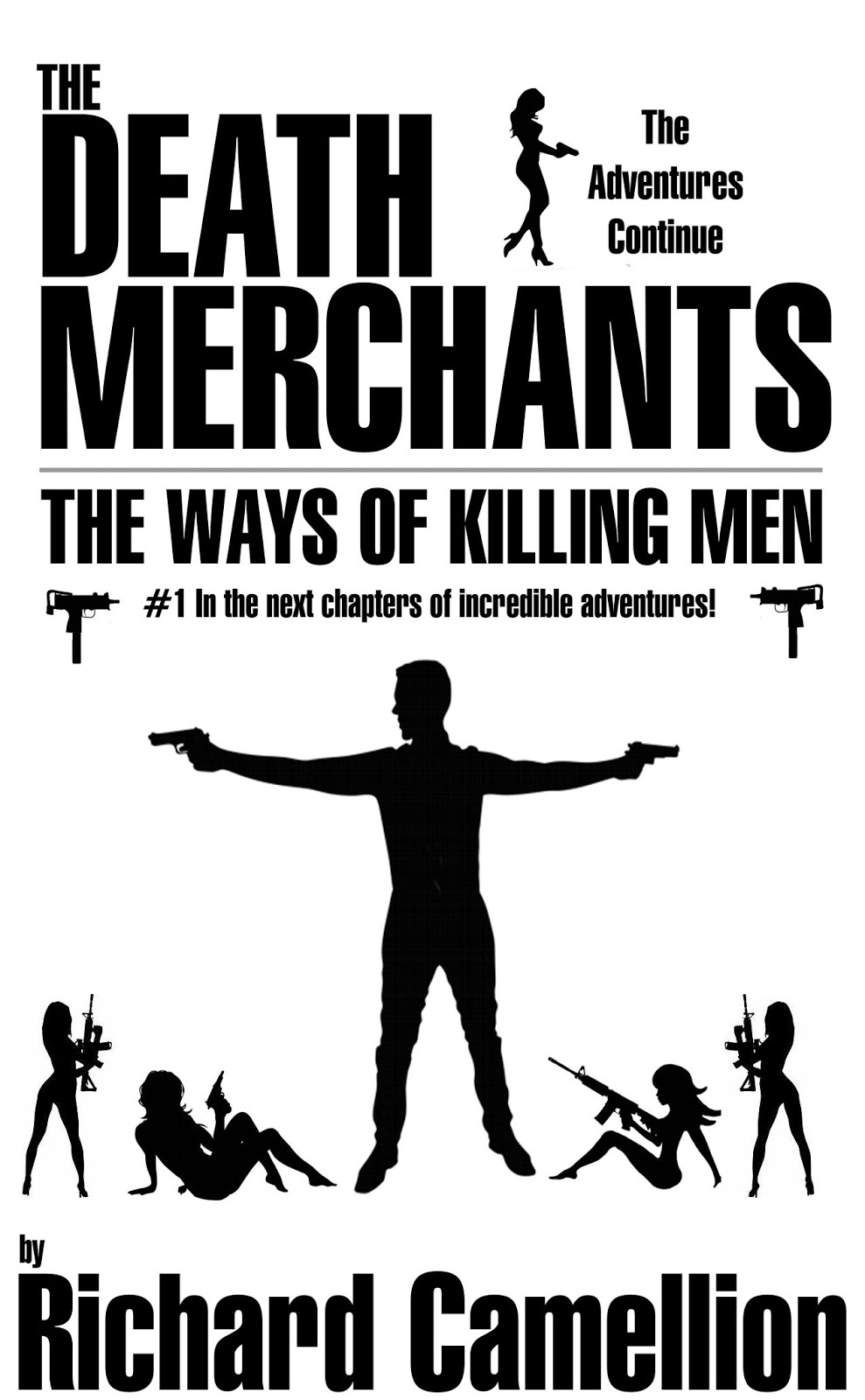